In Memory of Edgar S. Cahn 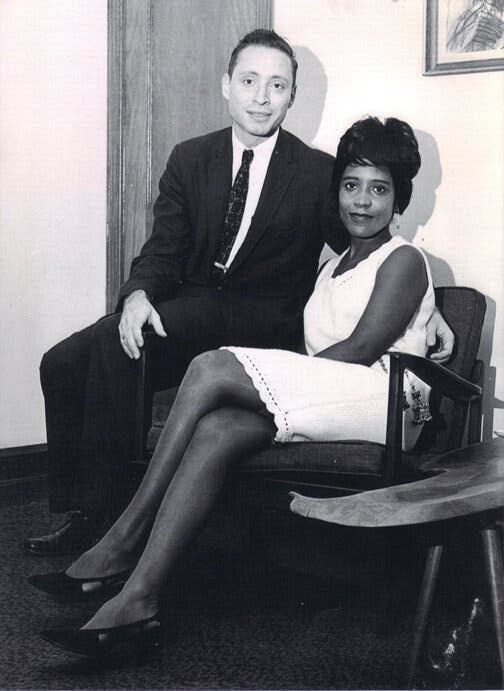 A reflection on the impact of Edgar Cahn from CLASI Executive Director, Daniel Atkins:

Edgar Cahn and his wife, Jean Camper Cahn, wrote a seminal law review article in the Yale Law Journal in the 1960’s that became the blueprint for the modern day legal services movement.   They envisioned powerful law offices for poor people working to dismantle the systemic disenfranchisement of people who are poor and people of color.  They went on to found Antioch Law School, which, in its heyday, produced the largest number of legal aid lawyers of any law school in the country.

The Cahns were the intellectual and spiritual founders of the legal services movement.  I, personally, feel a huge debt of gratitude to them for what they stood for, what they accomplished, and for what they inspired and taught others to do.   One of my most important mentors (Neil Himelein) was an Antioch graduate and it is important to recognize that we, all who do this work today, are likely just a few degrees of separation from the Cahns.